Home Of George Frederic Watts And His Wife Mary Watts


This week I had the pleasure of a visit to Watts Gallery Artists' Village in Compton, Surrey. It was my second visit, the first taking place last summer and this time there was an additional reason for the visit given that the house, Limnerslease, was now open to the public.

I was first entranced by G.F. Watts on a trip to The National Portrait Gallery many years ago, when I first caught a glimpse of the portrait of Dame Ellen Terry, (1847-1928) called 'Choosing': she was G.F. Watts first wife. He met and married her when she was an aspiring actress at the age of sixteen and he already forty eight - the marriage lasting little more than a year. It has been my favourite painting ever since and, therefore, I am a real fan of G.F. Watts.

Later in life, at the age of sixty nine he met the talented artist, designer and potter Mary Fraser Tytler and they married. She was then only thirty-six. Together they set up the artists village and chapel in Compton and these are now owned by The Watts Gallery Trust. Many of his paintings are in Tate Britain and others can be seen in The National Portrait Gallery. The paintings are wonderful and the chapel, (all Mary's work), is quite spectacular. 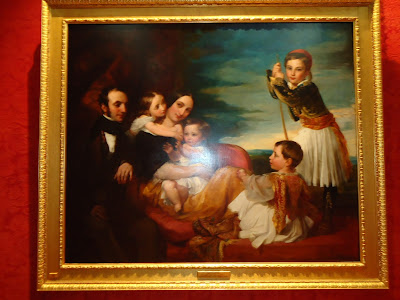 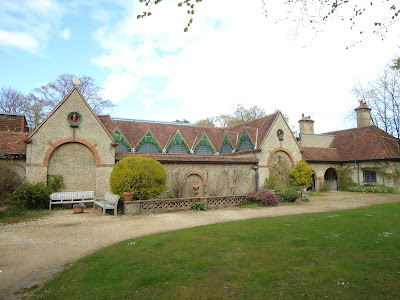 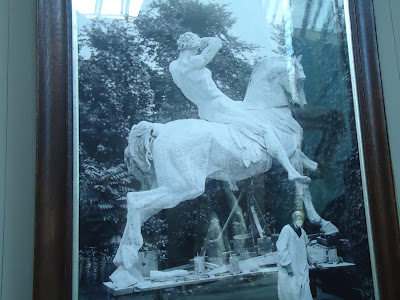 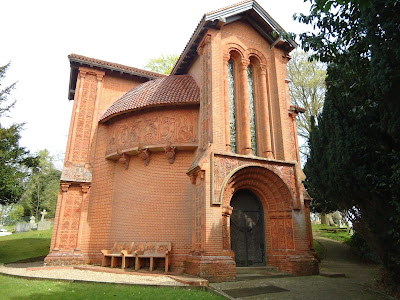 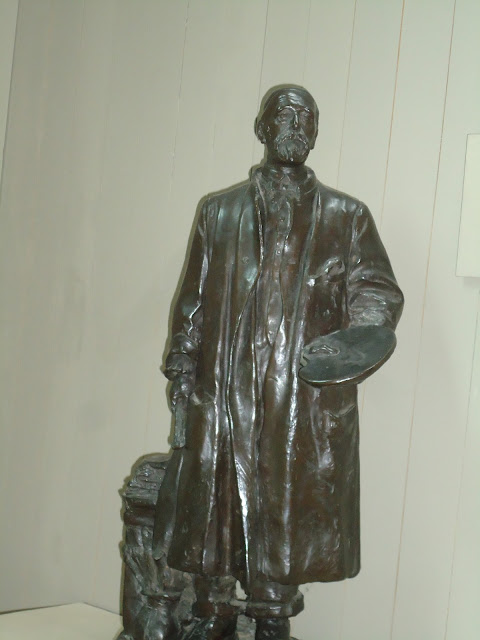 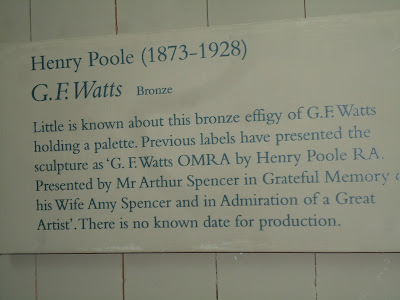 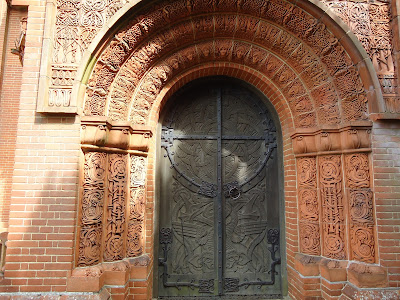 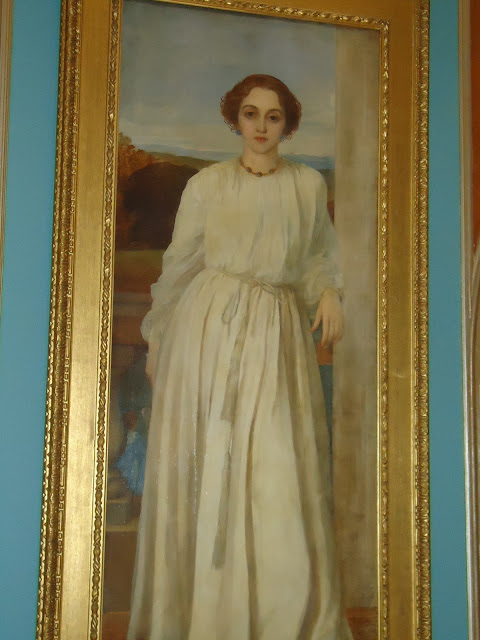 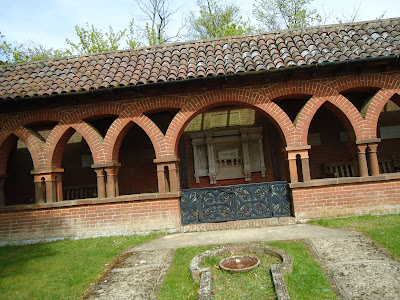 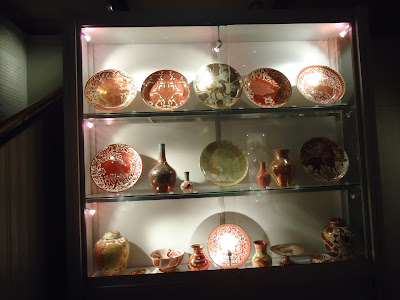 Above are a few photos that I took during the day to whet your appetite. Sadly cameras were not allowed so some of the more special sights can not be shown.

"The aims of art are not different from the aims of life in general, which should be to add as much as possible to the good of the world ..." G.F. Watts. 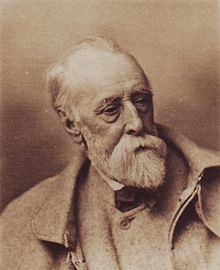