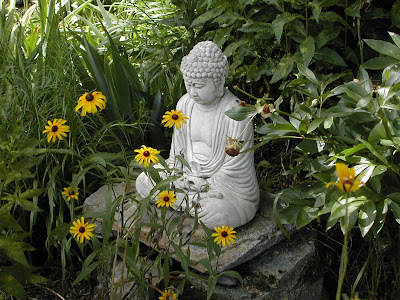 I found the photos, (both my own and on their site), so very beautiful and the setting was so peaceful and stunning that it took my breath away. In particular the golden temple and all its adornments was a beautiful site in the middle of an ordinary London residential street.

I recently discovered this local Buddhist Temple in London and was astonishing because of the beauty of it. Sadly I missed an important festival by just one day and the temple itself was covered in new scaffolding so was not as beautiful as on a previous visit when I fleetingly glimpsed it. The festival was Songkran 2016, which heralds the Thai New Year. Songkran literally is Sanskrit for moving into a new phase. These phases could be the movement of the moon, the planets and the tides and even the seasons. Respect is shown by sprinkling bodies with scented rose water, (although my son tells me that in Thailand and Vietnam there were huge water fights and everyone got totally soaked).

I took a few photos but sadly they were totally ruined by the expansive scaffolding.  The temple galleries own photos are much better and give a great view of the festival and the surroundings. 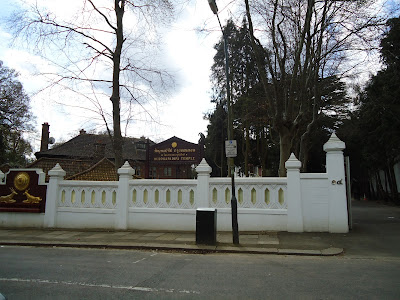 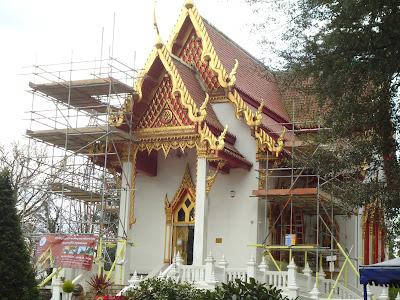 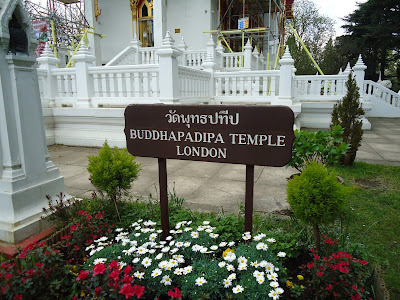 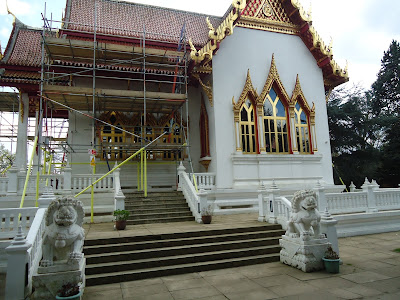 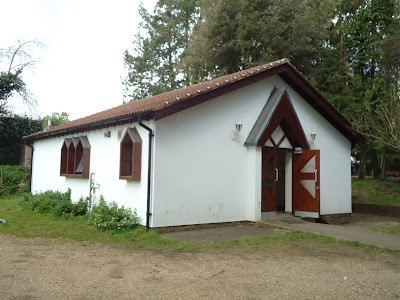 The Temple is situated in four acres and many monks actually live here on the premises and they provide meditation and respite for all who need it. The Daily Dhamma consists of ... 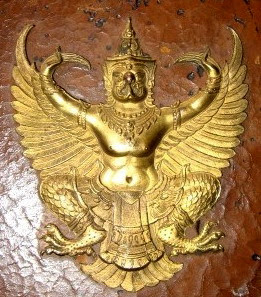 I am not at all religious but found this a wonderful mantra to live by.
Posted by Annabelle at 11:45