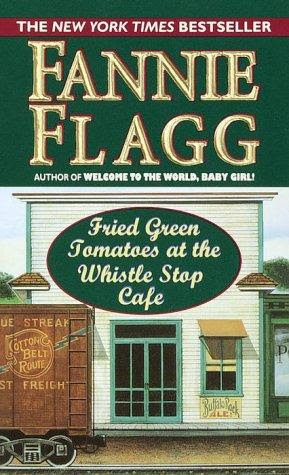 I found this book and film several years ago and was totally wowed by it. Have you read/seen it? If not, then do so as you are in for a real treat! How about an evening with friends, a film and nibbles of fried green tomatoes with a glass of wine?


The film is set in Juliette in Alabama in the deep south of  USA, at  The Whistle Stop Cafe and is narrated over a period of several decades.  The story of the Threadgoods tackles the issues of families, marriage, lesbianism, menopause, ageing, and loss. Apparently it is based on a real life cafe in Irondale, Alabama, which is still in existence today and still known for its fried green tomatoes recipes.